It starts with one little line of code.

Don’t worry, just put it here for now. You can fix it later.

And then one method. Or two. Maybe you put up a good fight.

Wait..that doesn’t belong in this class! Let’s organize this..

But after a while..

Oh really? You think you have time for that? Ha! You barely made your last deadline..

One of our clients is a well-known financial institution. But for security reasons, I’ll call them Global Bank.

Global Bank wants to delight their existing customers and bring on new ones. But to build new features faster, they took a shortcut: Global Bank put most of their business logic in a single class.

That’s right...we’ve got a bloater.

Now when Global Bank tries to add a new feature, they struggle. This class is hard to understand and a nightmare to update.

And if Global Bank can’t build new features quickly, their customers will suffer.

But we’re here to help.

How to Deflate Your Bloater

Step 1: Draw a diagram of your paradise (new architecture)

Everything started out well.

Our architect drew a diagram of our new architecture: a set of small services that were easy to understand and modify.

Soon Global Bank would be able to build faster than ever.

Even though it was just a rough outline, it gave our team some direction. And, this picture also helped us explain our design to impacted teams (See Step 9).

Step 2: List all methods in your bloater from largest to smallest

We had our work cut out for us. But the line count gave our team something to rally around.

We started from the largest method, and tried to find at least two other related ones. The key is to make sure your service performs a main function. Hopefully it’s clear which methods belong together..

If your methods aren’t descriptive, you might need to READ what they’re doing. In a rush, a developer might have written a super descriptive name like getStuff() along with..

Step 4: Choose a descriptive name for your service

Our services started out very descriptive.

But after a while, we became desperate to deflate our bloater.

That's when it happened.

Come on...you have to get this redesign done by next week.

Besides, you can always fix it later in the project..

No. Just...no. We were finding services where there weren’t any.

As it turns out, no one is immune to the temptation of a good shortcut.

So when we were about to create a new service, we asked:

If we couldn’t say yes to all three, we didn’t create a new service. Because in the future, poorly defined services become your new bloaters.

Step 5: Move methods from your bloater to your new service

Unfortunately, we found that our bloater was basically a web -- all methods were tied to each other.

So instead, we had to temporarily make some private methods public in the bloated class. Then our new services could call these functions until we move them out too.

Step 6: Update your other classes to use your new services

Ctrl + Shift + G was a trusted ally in this.

On our daily calls, we’d celebrate as we saw our bloater lose some air. I highly recommend it.

I wish we had done this after creating our first service.

Because just as we were basking in the triumph of our progress..

“What do you mean we have missing spring beans!?”

We found things we missed. And you will too. Fix it early and add it to your steps for your next service. Don’t say I didn’t warn you :)

Step 9: Meet with teams involved to review your changes

Here’s another one I wish we’d done a bit earlier.

After we’d refactored about half the class, we had a meeting with teams that would be impacted by our changes. We wanted to help them understand why we were restructuring and what changes were being made.

The fewer the “Where’s my code?” moments, the better.

Since there were over three teams involved in the meeting, I imagined the worst.

But what we got was..

“So...you’re just restructuring the code? You're not making any changes?”

“...and, after you're done we’ll be able to find things easier and build faster?”

(Long pause and discussion amongst themselves)

At the end, we checked for circular dependencies or duplicate code.

I highly recommend CDA for analyzing dependencies because it gives you a nice picture of your design flaws.

PMD-CPD is also great for finding duplicate methods. No pretty pictures though.

* Repeat steps 2-10 with any new services that become huge

When we finished, we had a facade class backed by fifteen small services. Each service is descriptive, relatively simple, and much easier to modify.

And so they rejoiced.

Well, ok. Not quite. But maybe someday they will.

When deadlines are near, we’ve all taken shortcuts with hopes to fix it later. But if we don’t have time to build it right, we’ll have to find time to build it twice. So to keep moving fast..

Work to reduce the scope, not your code quality

And then you, like Global Bank, will continue to delight your customers. 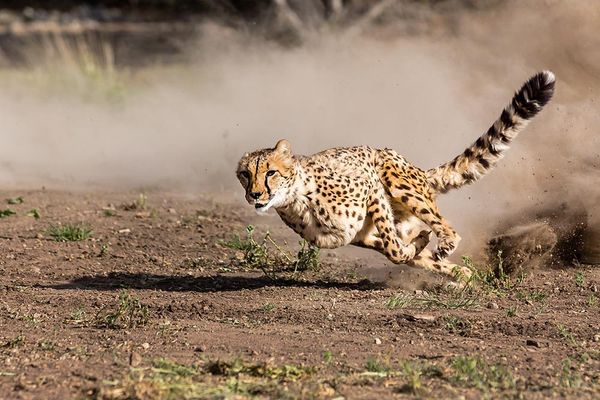 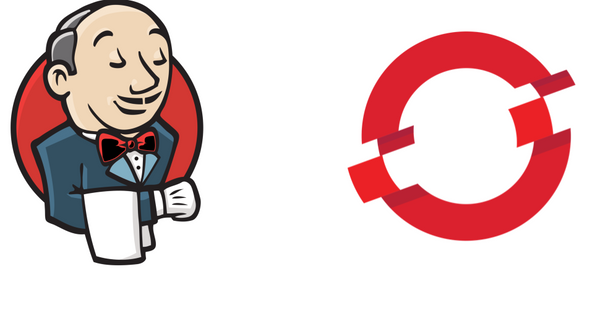